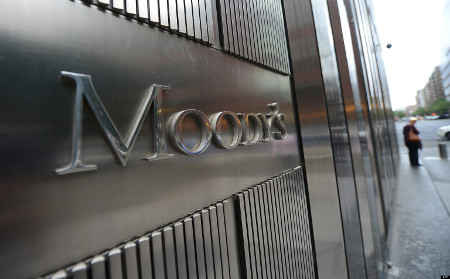 Moody’s explains this stable outlook by lower longer energy price environment as well as the reform momentum in the region, despite continuing political and security headwinds.

According to the same report “Improving growth momentum and access to external funding sources under International Monetary Fund (IMF) programs in four of five countries in the Levant and North Africa supports our stable credit outlook for the region,” says Elisa Parisi-Capone, Vice President at Moody’s.

On the funding side, all countries except Tunisia benefit from dedicated domestic funding bases that reduce their reliance on external borrowing, even at high debt levels and gross financing needs which in 2017 range from 55.6% of GDP in Egypt, to 30.8% in Lebanon, 21.5% in Jordan, 12.2% in Morocco, and 9.4% in Tunisia.

In Tunisia, the negative outlook also reflects tighter external funding conditions arising from its substantial foreign-currency debt and funding structure. Egypt and Tunisia’s current account deficits have deteriorated marginally over 2012-16 to 4.6% of GDP and 8.5%,

Moody’s notes that domestic and/or geopolitical risk remain among the main drivers of event risk in regional sovereign credit profiles, especially in the case of Egypt, Lebanon and Tunisia.

Tunisia: Tunis-Ré improves its semiannual net profit by 36% to 15...