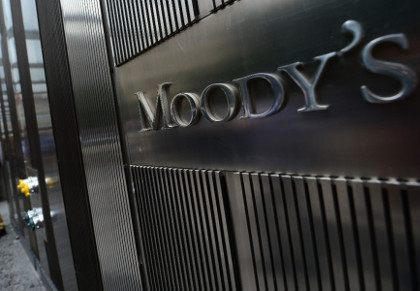 Moody’s Investors Service has repositioned the national scale ratings (NSRs) of four tranches in two Tunisian structured finance transactions in conjunction with the recalibration of the Tunisian national rating scale.

NSRs, which provide a measure of relative creditworthiness within a single country, are derived from global scale ratings (GSRs) using country-specific maps. The adoption of a revised correspondence between Moody’s GSRs and the Tunisian national scale follows the publication of Moody’s updated methodology “Mapping National Scale Ratings from Global Scale Ratings”.

With fewer than 10 fundamental issuers in Tunisia rated by Moody’s, the new map has been designed using the standard approach, whereby the map design is selected from a set of standard maps based upon the anchor point, or the lowest GSR that can map to an Aaa.tn. Structured finance ratings are not taken into consideration in the determination of the map design.

Per the standard approach, Tunisia’s anchor point is being lowered to Ba3, which is equal to the sovereign bond rating, from the previous level of A1. In addition, in order to clarify the meaning of NSRs, overlap — where two GSRs can correspond to the same NSR — has been eliminated from the Tunisian national scale map, so every NSR now maps back to just one GSR.

However, all GSRs from B1 to Caa3 will map to at least two ratings on the national scale. As a result of these changes, all GSRs above Ca will correspond to NSRs as many as nine notches higher on the Tunisian scale than they did previously.

There are no NSRs currently assigned to fundamental issuers in Tunisia. The repositioned NSRs of individual issuers do not signify a change in credit risk, since the GSRs for these issuers remain unchanged.

As a result of the recalibration, the level of risk associated with a particular Tunisian NSR level has changed in many cases. NSRs have no inherent absolute meaning in terms of default risk or expected loss; they are ordinal rankings of creditworthiness relative to other domestic issuers within a given country.

EU helps Tunisian and Moroccan diasporas to set up businesses in...