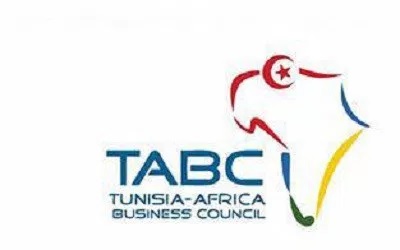 The Tunisia-Africa Business Council (TABC) is organizing, in partnership with the Tunisian-Senegalese Chamber of Commerce and Industry a multi-sector prospecting mission in Dakar, Senegal from April 30 to May 4, 2018.

With a population of 15 million and a GDP of 14.6 MUSD, Senegal is the second largest economy in Francophone West Africa behind Côte d’Ivoire.

The TABC will also participate in the International Food and Packaging Exhibition (SIPAL-SIES) from April 24 to 27, 2018 in Dakar, with a delegation of the agri-food sector and a 60m² Tunisia space.