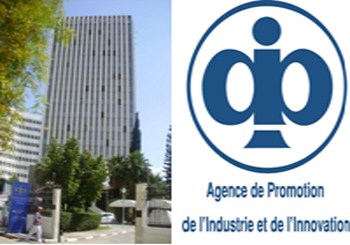 Preparations are well underway for the organization of the “National Days of Technology Transfer”, said Director General of the Agency for the Promotion of Industry and Innovation (APII), Samir Bechouel.

Speaking at a press conference held Thursday, November 3, 2016, the official stressed the importance of this major event in an economic environment marked by multiple challenges, starting with the lower economic growth and the lack of resources for the State.

These days, the first of their kind to be held on November 9 and 10, 2016 in Tunis under the theme “Technology Transfer engine to economic growth, “designed to promote inventions and services in an exhibition space, while picking profitable collaborations in B2R meetings.

In the same context, Samir Bechouel indicated that approximately 174 applications were received by the APII since the launch of online applications for the registration of the first edition of the national contest of invention (from July 26 to September 26, 2016), of which 123 were chosen and six winners were rewarded.

The objective of this competition, which will be organized as part of the national days of technology transfer and whose results will be announced on November 9, is to find possible links between the scientific environment (research) and economic actors (business).

Disconnect between perceived and actual resilience threatens reputation of companies