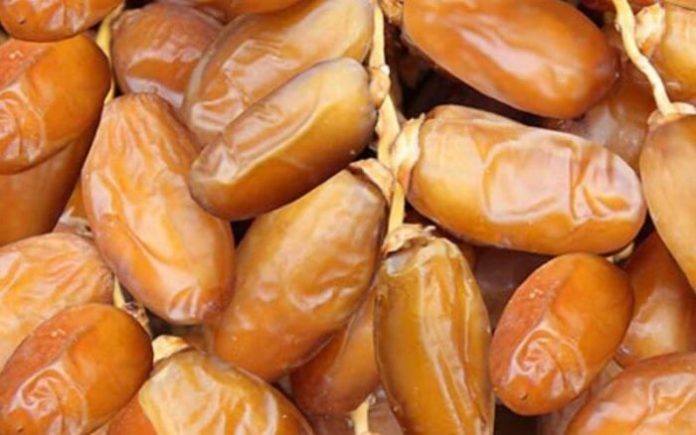 Morocco is the largest consumer of Tunisian dates for the season 2020/2021. Tunisia remains an important supplier of the variety “Deglet Nour” for the kingdom with 20,700 tons out of a total of 81,800 tons exported between the first of October 2020 and March 15, 2021, representing nearly 25% of Tunisian date exports.

Morocco turns mainly to the Tunisian product because only 40%, only, of the Sherifian date production are directed to consumption. A large part is destined to feed the livestock.

Nevertheless, the Moroccan Ministry of Agriculture, Maritime Fisheries, Rural Development and Water and Forests, Aziz Akhannouch, expects an increase of 4% of the Cherifian production of dates in 2021, bringing it to 148,720 tons.

It should be noted that the kingdom imports annually up to 50,000 tons of dates to meet domestic demand.

The second customer of Tunisia is Italy, which has procured 6,700 tons of Tunisian dates. France imported 6,400 tons. Germany is fourth with 5,900 tons imported and exceeds Malaysia which imported 5,600 tons. Tunisia has provided 5,200 tons to Spain and 3,800 tons to Indonesia.

Since the beginning of the year, Tunisia has been a major supplier of dates to the United States.

Since the beginning of the season, in October and until mid-March, Tunisian exports of dates have generated 535.8 against million dinars. This means “a 1.8% rise in the quantities exported…, against a decline of 3.7% at the level of value”, according to the director general of the interprofessional group of dates (GID), Samir Ben Slimane.

South Africa: Committee warns against deviations and expansions in the Public...