Tunisia: Not all public administrations are deplorable! 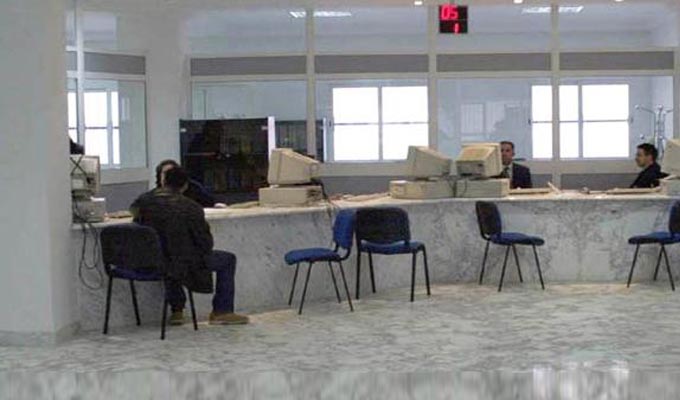 The National Register of Enterprises was ranked first among the best performing public administrations whose services are most appreciated by Tunisian businesses, with a satisfaction rate of over 71 points, according to the results of a study conducted by the “One to One” Institute for Research and Advice on “Evaluation of small and medium-sized business owners of services provided by public administrations.”

It is followed, with the score of 64 points, by the employment offices, the Investment Promotion Agency, the Central Bank of Tunisia, the Export Promotion Center and the National Institute of Standardization and Industrial Property.

Customs still has much progress to make

Director of the Institute “One to One”, Youssef Meddeb, said in a statement to African manager ar, the study was conducted at the request of the Young Leaders’ Center (CJD), and covered a sample of 500 enterprises employing 6 to 199 employees during the period from 8 to 27 November 2021.

At the bottom of the ranking, are the General Directorate of Customs and municipalities with the unenviable score of 50 points/100.

Meddeb recalled the criteria used by the authors of the study, namely the degree of general satisfaction with administrative services, the level of digitization, speed, efficiency, clarity of procedures and quality of reception.

Youssef Meddeb revealed that the leaders of small and medium enterprises ask to improve the level of digitization and put this factor at the forefront of their expectations, in order to develop public services and ensure the right of project holders and citizens to obtain quality administrative services.

The primacy of digital technology

Head of the Young Leaders’ Center Mona Chayeb, for her part, pointed out that the results of the study are not new, noting that all structures overseeing public enterprises are well aware of the deficiencies and inadequacies of the administrations in their relations with small and medium enterprises.

However, “what we lack today is the move to activate the procedures and the main lines of reform on the ground,” she said.

She also said that the Young Leaders’ Center is interested in what is digital, because today’s business leaders have an urgent need to develop digital services and restore trust between them and the Tunisian administration.

“We have no choice today but to implement reforms to improve services in public administrations, which will have a positive impact on the business climate in Tunisia,” she said.