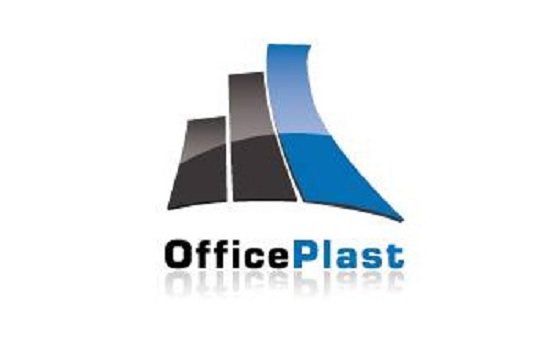 Its revenues were down 6.1% in the second quarter of 2020 compared to the same period in 2019. This decline was due to a decrease in local sales by more than 46%.

On the other hand, the company managed to honor its commitments to its foreign customers, recording a 2.3% improvement in export sales compared with the same period in 2019.

The value of investments in the second half of 2020 amounts to 298,545 TND financed by the company’s own funds.

The company’s indebtedness amounted to 14,103,601 TND at June 30, 2020 due to short-term credits dedicated to financing operations.

Debt for the first half of the year increased by 28.4% compared to the same period in 2019 due to unpaid invoices from customers severely affected by COVID-19.

President of FTAV to Africanmanager: No one can claim to have...