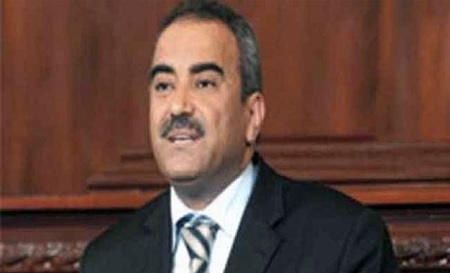 At the end of August 2017, however, the fuel marketing revenues reached 199.5 MD, according to the 2017 Budget Performance Report, online at the Tunisian Ministry of Finance’s website.

For the whole year 2017, it is expected that these revenues will reach 500 MD.

Speaking about the Algerian gas pipeline that crosses the country, the Minister of Finance said that taxes collected by the Tunisian state are estimated at 440 million dinars.

Tunisia: reopening of airspace to Libyan airlines from Tuesday

ICT impact on learning in Africa report to be released in...

Bahrain IT market is expected to pick up in 2010