Tunisia: One Tech Group announces net profit of 44 MD at end of September 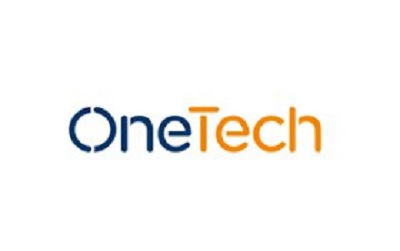 One Tech Holding announced Tuesday, November 27, 2018 that its Board of Directors met on November 21, 2018 to analyze the unaudited financial statements as at September 30, 2018.

Cash flow increased significantly compared to the same period in 2017, following significant cashf lows in the period and an optimization of investment financing.

Being in sectors with high technological content and medium to large series, the investments by the group as of September 30, 2018 continue to rise to relatively high levels to 39.3 million dinars, against 28.6 million dinars on the same period in 2017.

This trend, the company said, will continue in line with the group’s international development strategy and in sectors with a high technological content.

‘Africa is most business-confident region globally