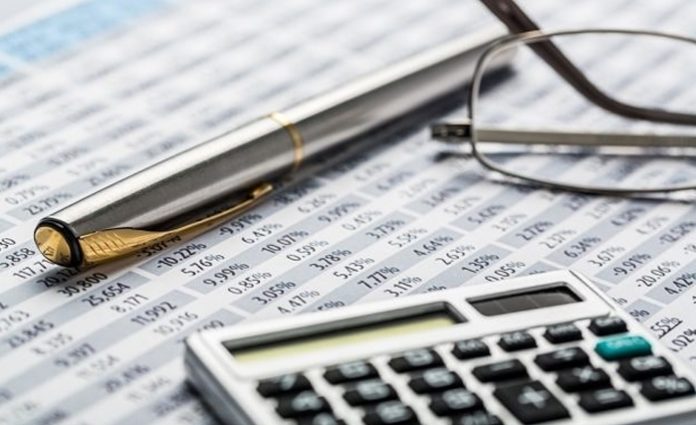 The flow of foreign investment amounted to nearly 2 billion dinars in the first 10 months of 2018, compared to 1.7 billion dinars recorded in the same period of 2017 (up 17.1%) and against 2.5 billion expected, according to data published by the Foreign Investment Promotion Agency (FIPA).

In foreign currency, these investments amounted to $ 783.2 million dinars, or € 657.3 million, taking into account the dinar exchange rate against these two currencies.

According to FIPA, foreign investments are distributed between 88 MD in portfolio, up 18.7% compared to the same period of the previous year (108.2MD) and 1,938.9MD in foreign direct investment (FDI), up almost 20%.

The flow of investment in manufacturing industries increased by almost 20%, reaching 813 MD, followed by the service sector with 233.2 MD.

FDI in the agricultural sector went up from 15.8 MD to 27MD.