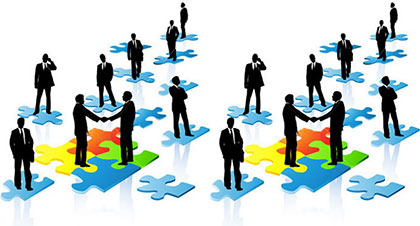 The signing of this agreement took place at the headquarters of this department, in the presence of the minister, Imed Hammami and Naila Akremi.

The agreement is part of the Program of Support for Urban Democratic Governance and Local Economic Development in Tunisia (PAGUDEL II), a project co-financed by the Danish and Dutch Ministries of Foreign Affairs. The objective is to accompany the democratic transition in Tunisia by contributing to strengthening democratic urban governance and local economic development.

According to the minister, this agreement aims to create a municipal space to promote entrepreneurship, especially as it includes all services for young people wishing to launch their own projects, in accordance with the specificities of each region of Tunisia.

Other objectives of the agreement include strengthening of municipal capacity for democratic governance and local economic development for employment. Add to this the consolidation of the local associative capacity in support of democratic transition, gender equality and youth participation.

Eight governorates in the northwest, center-east and south-east of the country will benefit from this new agreement, including Beja, Jendouba, Kef, Sidi Bouzid and Kasserine, said the minister, adding that this project aims to support 12 municipalities in these regions.

For her part, Naila Akrimi assured that this agreement comes at an opportune moment, by creating a favorable climate for the creation of wealth and subsequently the development of regions, especially the most disadvantaged.

In this sense, she added that the Tunisian government will be supported in the development of the entrepreneurial spirit and that this experience will soon be extended to other regions.

Tunisia: Fitch Affirms CPG and GCT at A+; Outlook Negative