HomeNewsTunisia: public debt has increased by 29 points since 2010
News

Tunisia: public debt has increased by 29 points since 2010 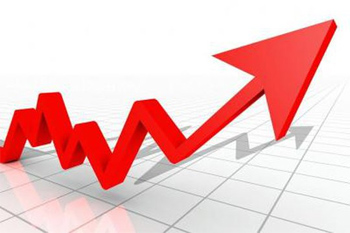 In a recent memo on the economy, the Tunisian Institute of Strategic Studies (French: ITES) said Tunisia’s macroeconomic equilibrium has deteriorated significantly since 2010 following the stimulus policy adopted since 2011.

“These negative indicators,” explains the ITES, result from the combined effects of the still negative trade balance despite the improvement in the rate of coverage of imports by exports (72% in the first five months of 2018, which corresponds to an improvement of 4.6 points compared to the first five months of 2017) and the budget deficit that has increased by 5 points compared to 2010 (6.1% of GDP in 2017 whereas the Budget Law 2018 provides for a budget deficit of 4.9%)

Tunisia: inflation drops to 4.1% in July