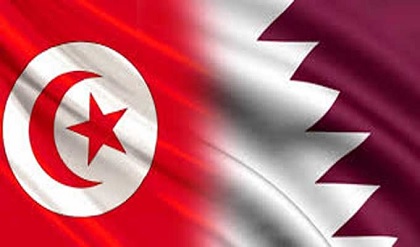 “Several Tunisian companies are creating food processing units in Qatar. Some of them even signed agreements with local partners to form joint ventures in this regard. “

This was revealed last Sunday by a senior official of Qatar Chamber (QC), the country’s largest body representing the private sector, reported “The Peninsula” on Sunday, after

Qatari businessmen held a B2B meeting with a Tunisian business delegation in Qatar.

“Tunisian companies have signed some agreements with local partners to establish some food producing facilities in Qatar. At the same time they are also studying and exploring investment opportunities in some other promising sectors of the Qatari economy,” said Mohammed bin Ahmed bin Towar Al Kuwari, Vice-Chairman of QC.

A representative of Tunisia’s Namaa Association revealed that there will be joint Tunisian-Qatari investments which will soon be launched, especially in the field of plastics and raw materials.