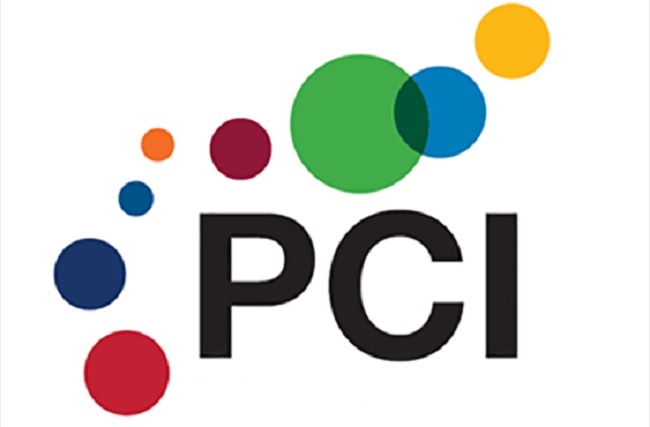 Tunisia ranked 84th at the Productive Capacity Index (PCI) developed by the United Nations Conference on Trade and Development (UNCTAD).

The measurement of the productive capacities of the Tunisian economy by the UN organization has enabled it to achieve a score of 33.24 out of 100, placing it 4th in Africa.

In addition, the country is among the best performers in the Middle East and North Africa (MENA) region, ranking 9th.

Determined by eight components and forty-six indicators, with performances rated from 1 to 100, the PCI makes it possible to measure the capacity of its 193 member states to achieve their socio-economic transformation.

Mauritius ranks first among African countries with a score of 37.39 out of 100, placing it in 46th place in the overall ranking. The winner is followed by the Seychelles (54th) with a score of 35.6.

The continental Top three also features South Africa, which occupies the 73rd position with a score of 34.04.

In the MENA region, the United Arab Emirates top regional ranking, placed 21st in the international nomenclature and obtaining a score of 42.3 out of 100.

Qatar is second in the region by taking the 29th place in the international ranking with a score of 40.8.

By occupying the 31st position, Israel is third in the region. The kingdom of Bahrain (39th) is fourth, surpassing Saudi Arabia (63rd), Oman (64th) and Kuwait (74th).

Through the PCI, UNCTAD aims to help countries to exploit its productive capacities to achieve the Sustainable Development Goals (SDGs) established by the United Nations.

Tunisia: EBRD and EU inject € 3.9 million into the pharmaceutical...