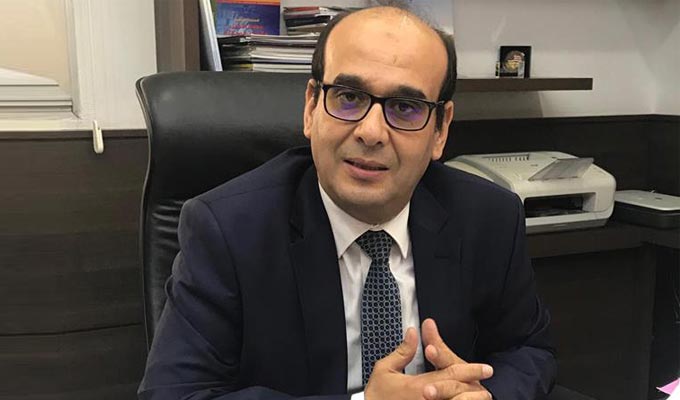 Tunisia is required to accelerate the adoption of many measures in various areas to be economically active and manage to increase and attract investment, as stated by former president of the Tunisian Investment Authority (TIA), Khalil Laabidi.

In an interview with “African Manager”, he said Tunisia has many advantages entitling it to be a real gateway to Africa, especially since it is characterized by the diversity of the workforce and its expertise in addition to its strategic geographical location.

“Despite our country’s strengths, it has lost many markets as well as its reputation at the global level. In contrast, many countries in worse conditions than ours have managed to capture an important place in the African market, “he said.

He stressed that the most important reasons that have prevented the development of the investment climate are related in particular to the political situation and party disputes that have dominated the economic issue, which is considered a serious mistake, according to him.

The former head of TIA said that the government is required to accelerate the pace of completion of major projects that have been hampered because of “shaky hands” as he said, stressing that the acceleration of their implementation is one of the most important indicators that help attract foreign investors.

Projects ready to be finalized … but

In a side context, Laabidi said a number of project studies are ready pending a boost from the government to provide funds, such as the project of the deepwater port of Enfidha, at which many international companies are looking and other projects related to renewable energy, the production of hydrogen from seawater, and infrastructure projects such as the Tunisia-Algeria-Niger land link.

He stressed that the realization of such projects will be a positive message to investors and will mean that Tunisia is a real destination for investment.

The same source said that the lack of public projects, in addition to the reluctance of domestic capital to mobilize in Tunisia, are all reasons that make foreign investors avoid projects in the country.

He also said given the change underwent by the world order, Tunisia must work to occupy a place and move towards a tripartite action between countries.

In response to a question on the opportunities to attract foreign investment in light of regional and international changes, Laabidi said that Tunisia is about to miss many, noting that major investors and industrialists are waiting for the improvement of indicators to come to Tunisia.

Regarding the economic measures recently announced to facilitate the launch of projects, he considered that the measures are late and require years to achieve a tangible result.

Angolan company to prospect for oil in Mali

A new governance to make room for emerging countries

Tunisia: biggest drug factory in Côte d’Ivoire to be made by...