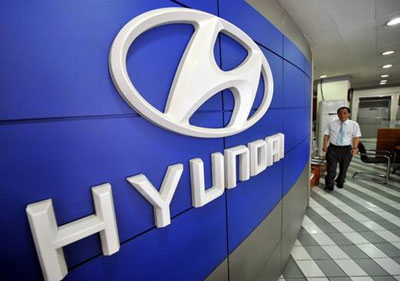 Hyundai Motor’s Russian plant will start exporting Russian-assembled cars to Georgia and Tunisia this month, it said in a statement on Tuesday August 23.

Hyundai, the world’s fifth-biggest automaker, will ship the Solaris, its flagship model in Russia, to Tunisia and its Accent and Creta models to Georgia. It started producing its Creta model in a Saint Petersburg plant in August.

“In the future, Creta cars will be shipped to the Middle East, but first they will need to undergo adjustment and certification. Hyundai Solaris cars supplied to in Egypt, Lebanon and Tunisia, were specially adapted to the hot climate of those countries,” the Korean Industry and Trade Ministry said in a statement.

Tunisia: Cancellation of all flights from Libya