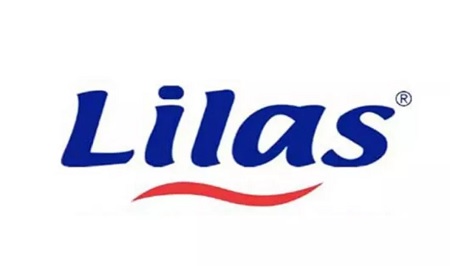 The leader in hygiene articles in Tunisia, the “Société d’Articles Hygiéniques”, better known as Lilas, published on Thursday, April 18, 2019 its activity indicators for the first quarter of the year.

They show a significant growth in the company’s revenues by 42% compared to the same quarter of 2018, increasing from 74.6 to 106.3 million dinars.

This increase is the result of the cumulative effect of revenue growth on the local market by 41% to 83.2 million dinars and the increase in export revenues by 47% to 23 million, boosted by the development of new markets and a resumption of sales in Libya.

The value of production has followed the same pace of growth as that of the business, reaching at the end of March 102.1 million dinars against 71.7 million a year earlier.

At March 31, 2019, indebtedness amounted to 154.5 million dinars, compared with 123.3 million at the end of March 2018, thus recording a 25% increase, mainly due to an increase in management loans following the increase in activity and an exceptional debt linked to the financing of the group’s investment projects (short-term direct credit in the form of an advance on the capital increase).

It should be noted that the company’s debt as of March 31, 2019 recorded a decrease of 24.6 million dinars compared to December 31, 2018 following a better management of the company’s working capital in 2019.

In addition, the company has planned the completion of a capital increase in cash which will be used to finance the group’s projects announced in the last financial communication and to reduce the net debt.