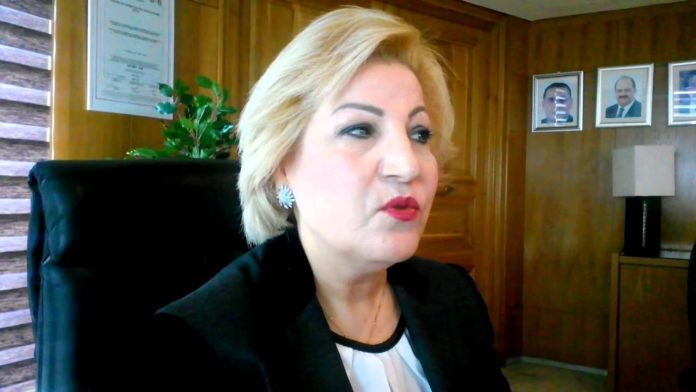 Efforts are deployed to expand the commercial maritime line linking Tunisia to Russia to Africa. This was announced by Aziza Htira, CEO of the Export Promotion Centre (CEPEX).

In an exclusive interview with African Manager, the official justified these efforts by the importance of the African market, very promising and considered one of the solutions to the economic crisis in Tunisia for years.

This announcement comes at a time when CEPEX is working hard to meet this challenge and to better meet the expectations and aspirations of several Tunisian exporters wishing to enter the market.

In this sense, the organization has strengthened its partnership with the Germans and Tunisia will receive a large donation to finance the conquest of sub-Saharan Africa, whose economy is flourishing and growth is solid.

A commercial maritime line linking Tunisia to Russia was launched November 2, 2016, with the programming of regular trips every two weeks from the port of Sfax to the port of Novorossiysk in Russia.

On the way back, the boats will pass through the port of Haydarpaşa, Istanbul.

The launch of this line is part of an agreement between CEPEX and CTN (Tunisian Navigation Company).

Benin to invest 134bn FCFA in road infrastructure in 2014