HomeNewsTunisia: SIPHAT sees its revenues fall by 23% in the first half...
News

Tunisia: SIPHAT sees its revenues fall by 23% in the first half of the year 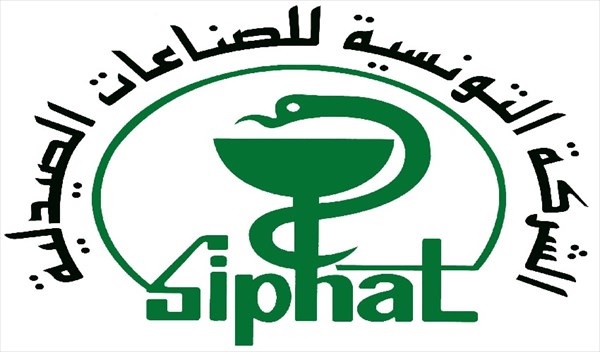 The Company of Pharmaceutical Industries of Tunisia (SIPHAT) has achieved a turnover of 6.4 million dinars during the first six months of the year to 8.3 million for the same period last year, a decline of 23%.

The first half of the year saw a sharp decline in sales of paramedical products of hydroalcoholic solutions and gel 83% (-3 million dinars).

The export turnover achieved in H1 2021 is about 655 thousand dinars, up 139% compared to the same period last year.

Tunisia: production of white cement down 11.5%

The Maghreb faced with the crisis: An unnecessarily wasted potential