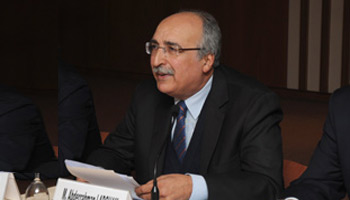 The Minister of Governance and Fight against Corruption Abderrahman Ladgham said the scourge of smuggling and the related mafia loot between 20 and 30 percent of Tunisia’s gross domestic product.

In an interview with newspaper “Achourouk”, he has, however, expected that the sudden dismantling of this phenomenon would result in job losses for thousands of Tunisians.

He further stated that his department has no power to open cases of corruption, but plays a role of coordination between different ministries, while proposing the general policies of the Government in the areas of governance and fight against corruption.

He finally assured that Tunisia would end corruption in 2018, and in so doing, governance and anti-corruption according to international standards will eventually be in place in the country.