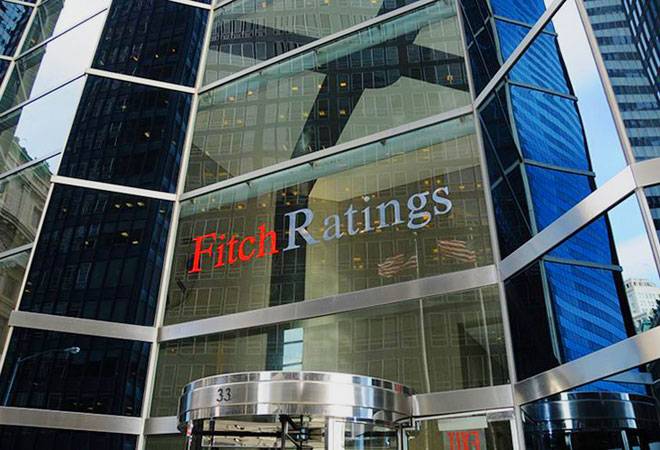 The debt instrument, which will total up to TND20 million, will mature in five years with a coupon fixed rate of 9.8% or variable rate of TMM (Tunisian average money market) plus 3%.

TLF will use the proceeds of the proposed issue for general leasing and factoring purposes, including the refinancing of existing debt.

This reflects Fitch’s baseline notching for loss severity for this type of debt and its expectations of poor recoveries. “There is no additional notching for non-performance risk,” adds the agency.

National Ratings reflect the creditworthiness of an issuer relative to the country’s best credit and relative to peers operating within that country.

The ratings also capture TLF’s adequate liquidity metrics and a resilient capital base, in comparison with its domestic peers.

Fitch followed the rating approached outlined in its Bank Rating Criteria to determine the notching of the instrument from TLF’s anchor National Long-Term Rating, because TLF is prudentially regulated by the Central Bank of Tunisia under a similar framework as banks.

African Banker Awards to be held on the continent for first...