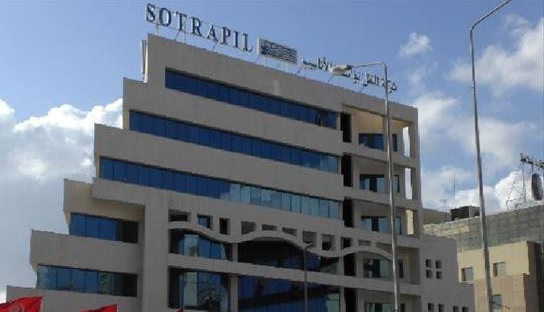 SOTRAPIL kicks off the publications of quarterly indicators as at December 31, 2018. The hydrocarbon transporter by pipeline announced a record volume transported for the second year in a row.

Thus, and for the second consecutive year, the volume of quantities transported by the SOTRAPIL pipelines reaches its highest historical level since the start of operations of the company.

Total transportation revenues reached 17.5 million dinars against 15.1 million for the year 2017, i.e. an increase of about 15.75%. This rise is explained by:

An increase in the quantities transported through the Bizerte-Rades pipeline in the order of 7.72% which was accompanied by the upward revision of the transport tariffs via this pipeline of the order of 5% from January 1, 2018.

It should also be noted that an increase of approximately 5% in the transport rates via the Bizerte-Rades pipeline was decided by the supervisory authorities from 23 December 2018.

In addition, operating expenses amounted to 8.9 million dinars against 9 million at the end of December 2017, i.e. a decrease of 2%.