Tunisia: SOTUMAG improves its net profit by nearly 50% in 2019 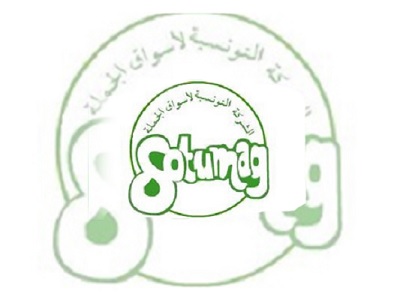 The Société Tunisienne des Marchés de Gros (SOTUMAG), on Monday August 10, published its financial statements as at December 31, 2019 as they will be submitted to the approval of the Ordinary General Meeting to be held on September 2, 2020.

This performance is due to the combined effect of the increase in revenues and the control of expenses.

As for the operating expenses for the financial year 2019, they amounted to 9.7 million dinars, almost stagnating compared to the previous year, including 6.6 million dinars relating to personnel costs.

In addition, the company realized in 2019 net investment income of about 1.6 million dinars, compared to 954 thousand dinars a year earlier.