HomeNewsTunisia: SOTUVER improves its semiannual profit by 70% to over 7 MD
News

Tunisia: SOTUVER improves its semiannual profit by 70% to over 7 MD 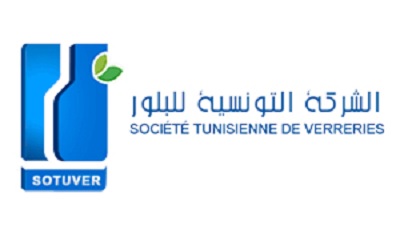 SOTUVER continues to increase its profits in the first half of the year. The leading glass industry company in Tunisia has announced a semiannual net income of 7.3 million dinars, up 70%.

This performance is the result of sustained growth in the company’s revenues, which totaled 41.5 million dinars at the end of June, compared to 30 million a year earlier, i.e. an increase of 38%.

Therefore, the operating profit of the company is up 26% in the first half to 9 million dinars against 7.2 million a year earlier.

In addition, net financial expenses decreased by 55% compared to the end of June 2017 to reach 1 million dinars.

Nigeria licences 7 firms to mine gold