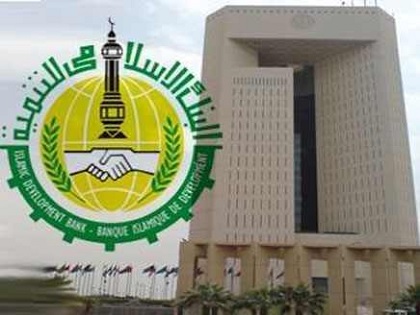 Tunisia is now participating in the IDB capital by 19.550 million Islamic dinars and 9.85 million Tunisian dinars to the paid capital.

The fourth general capital increase is made in the form of subscription worth 85.16 million Islamic dinars including 50% i.e. 8.425 million Tunisian dinars paid over 40 bi-annual instalments (210,000 Islamic dinars for each instalment) as of 2016.

This general increase is part of the implementation of the decision of the IDB governors’ council taken during its 31st annual meeting, held in 2006, which provides for an increase in the bank’s capital from 8.1 to 18 billion Islamic dinars.

The IDB has financed 34 public projects in Tunisia in different sectors with an amount of about 1.8 billion dinars.

The global volume of trade funding reached about 2.8 billion dinars.

As regards the private sector, the bank contributed to the creation of an Islamic Investment Fund « Theemar » worth 50 million dinars in co-operation the Deposit and Consignment Fund (DCF).

IDB is currently considering its possible participation in funding of the power production station project, in Mornaguia, whose cost is about 350 million dinars.

Jomo Kenyatta airport fire update 3: Cause of fire is being...