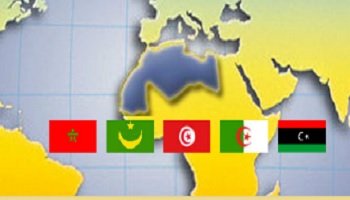 The Maghreb Bank for Investment and Foreign Trade (Bcmice) will be operational by the end of December in Tunis, Kouider Lahoila, expert of the direction of economic affairs at the Arab Maghreb Union (AMU), has announced. He stressed that UMA is taking a concrete step in the financial sector.

This is good news for Maghreb states, businessmen and entrepreneurs who will thus gain access to a new funding source for their activities.

The new bank, with a capital of 500 million dollars, will have as a fundamental mission to finance projects promoting common infrastructures for the five UMA member states – Algeria, Morocco, Tunisia, Libya and Mauritania – develop commercial exchanges within the Maghreb area, considering the strong potential of a market of 90 million consumers.

The agreement that set up UMA dates back to 1989 but the Union only became effective in 2006. Its implementation, however, was long halted due to tensions over Western Sahara between Morocco and Algeria.

The new bank should allow harmonizing trade between the whole Maghreb are a and European Union countries, currently regulated by accords with single states.