HomeNewsTunisia: storage facility may be used to supply naphtha from Russia to...
News

Tunisia: storage facility may be used to supply naphtha from Russia to South Korea 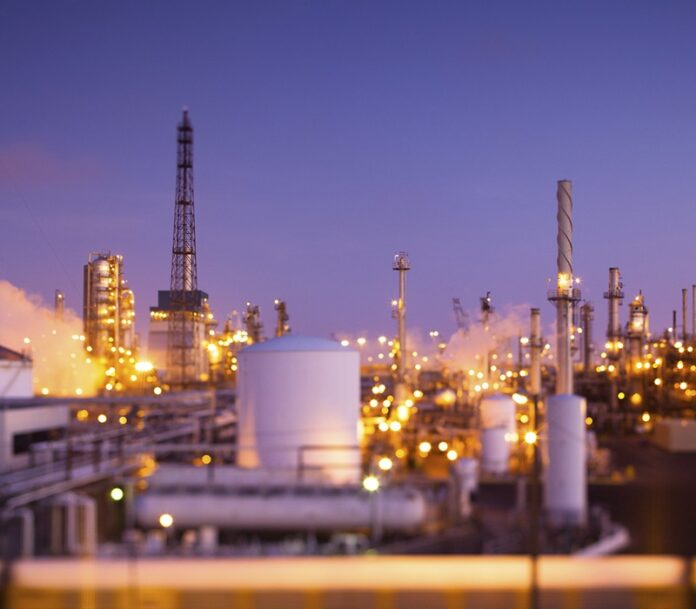 Tunisian officials said last Friday it was possible that international companies were using a Tunisian storage facility to supply naphtha, including from Russia, to South Korea, but that the Tunisian government had no role in that.

Reuters cited definitive trade flow data on Thursday to show that South Korea had this year started importing naphtha from Tunisia, where large volumes were being shipped from Russia.

“The quantities exported from the port of Skhira likely come from the storage of Tankmed and these are quantities in transit stored on behalf of international companies,” said Fakhta Mahouachi, the head of state refiner La Societe Tunisienne des Industries de Raffinage (STIR).

“Tunisia and STIR are not connected to it,” she told Reuters. STIR’s own production of naphtha is far smaller than the volumes moving to South Korea.

Tankage Mediterranee (Tankmed) is jointly owned by Tunisia’s state oil company and the state petroleum distribution company according to its website.

Its head, Slim Ben Abdallah, told Reuters the company’s activity is limited to storage for local or international companies and it has no role itself in exporting.

“There are naphtha and other products that come from many countries and may be from Russia and other countries,” he said.

“We are an international terminal that stores all products,” he added, saying “our only role is storage and other steps are linked to the international companies”.

Out of the nine vessels from Russia that went to Tunisia carrying naphtha, four were chartered by Coral Energy.

Coral Energy has said it did not have storage in Tunisia and had chartered vessels for its non-Tunisian customers under the deals done on a delivered basis.

Tunisia: investment in projects costing more than 5 MD up 11.4%