HomeNewsTunisia: number of ailing companies is 52 in November 2016 (Report)
News

Tunisia: number of ailing companies is 52 in November 2016 (Report) 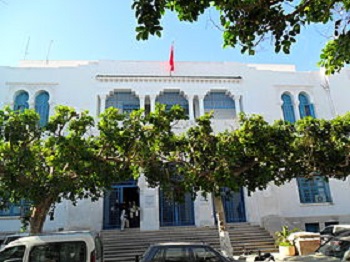 52 companies employing 15,617 people experienced economic difficulties in November 2016, compared with 66 companies in October 2016, down 21.2%, according to a report by the Ministry of Social Affairs on “the socio-economic situation in Tunisia in November 2016”, a copy of which was received by TAP.

Twenty five companies in difficulty employing 11,390 people have applied to the redundancy control boards. Among these companies, there are 4 foreign companies employing 9,190 people and 14 companies with 13,049 employees.

Those companies have laid off 592 employees, 426 of whom met the criteria for early retirement, as part of the redundancy control committees. Three of the 25 companies employing 41 people closed down permanently.

On the other hand, 2,489 laidoff workers were able to benefit from social assistance under November 2016, with a value of 5.4 million dinars, reads the same source.