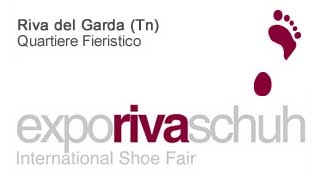 Tunisia is taking part for the third time with a national stand at the Expo Riva Schuh held from June 14 to 17 in Riva del Garda, Italy.

Five Tunisian companies, led by the Export Promotion Agency CEPEX), through its Commercial Representation in Italy, are exhibiting in an area of 60 m2, with a varied collection of products ranging from children’s shoes to men and women town footwear.

The bi-annual exhibition held in January and June of each year, is in its 82nd edition with more than 1,200 companies from 40 countries exhibiting in an area of 32,000 m2.