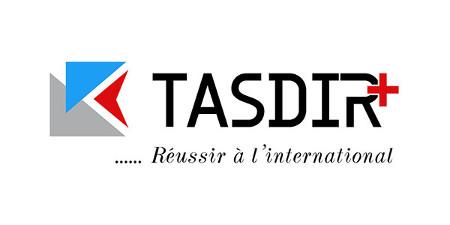 The Support Fund for Competitiveness and Development of Exports “Tasdir+” has selected to date 100 companies to receive technical and financial assistance. This was announced by CEO of the Export Promotion Centre CEPEX) Aziza Htira in a statement to African Manager.
She added that the fund has received 340 requests for technical and financial assistance during the first months of this year.

Htira reported that a press conference will be held at the end of June to give more details on this topic.

She recalled that the Support Fund for Competitiveness and Development of Exports TASDIR+, with an amount of $ 22 million (over 40 million Tunisian dinars) was launched in December 2015.

“This is an important project that will be realized over five years benefitting 1,000 Tunisian exporting companies,” she noted.

Tunisia: 5 million liters of milk imported to regulate the market

Tunisia: only 15% of bank loans are granted to SMEs and...