HomeNewsTunisia: TELNET improves its net profit by 34% in the first half
News 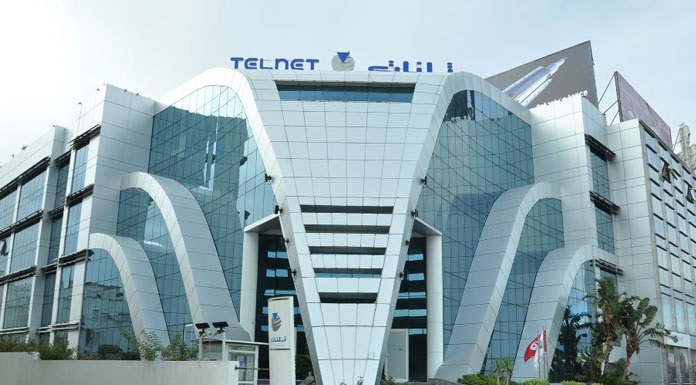 The company TELNET Holding has just published its individual financial statements relating to the first half of the current year. These statements show a net profit of 4.5 million dinars, against 3.4 million a year earlier, up 34%.

The company reports revenues of around 6.6 million dinars, including 4.4 million from income from holdings.

<p>As a result, the half-year operating result amounts to 4.5 million dinars, compared to 3.5 million at the end of the first six months of last year, an increase of about 32%.

Tunisia: inflation rises again in February and stands at 7.3%