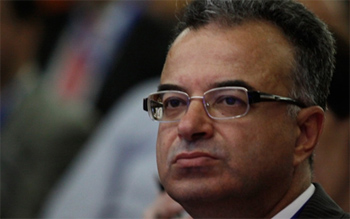 Tunisia will borrow $ 500 million loans from the international financial market in early 2016, supported by a US guarantee, said Finance Minister Slim Chaker told reporters on Thursday.

Chaker said the American guarantee will allow Tunisia to benefit of an interest rate of 2% instead of 5.2%, for a repayment period of 7 years, a gain of about 224 million Tunisian dinars (MTD), an amount that can be used for the construction of three university hospitals.

He also said that these loans will be used to finance the state budget, particularly investment projects and basic infrastructure for inland regions.

US Treasury Secretary Jack Lew had announced his country’s favorable response to the Tunisian request to obtain US guarantees, during President Beji Caid Essebsi’s visit to the USA from last May 21 and 22.

EUNAVFOR Med: EU agrees to start the active phase of the...