Tunisia to start trade with COMESA member states by end 2019 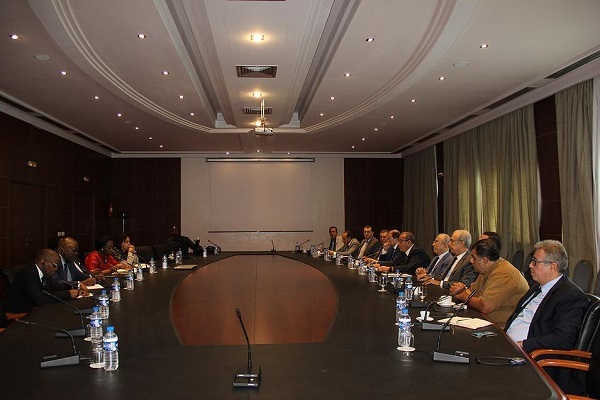 Tunisia will begin trading with member states of the Common Market for Eastern and Southern Africa (COMESA) at the end of 2019, COMESA Secretary General Chileshe Kapwepwe was quoted as saying in a statement by the Tunisian Confederation of Industry, Trade and Handicrafts (UTICA) on Thursday.

She stressed the importance of Tunisia’s accession to this large market, which includes 21 countries and comprises over 500 millions of consumers.

“This membership will provide large commercial opportunities for Tunisia and allow it to access customs advantages, capture new markets and sign tripartite partnership agreements,” she said at the meeting.

Majoul pointed out that the UTICA “is striving for a free market in Africa, open to investment in both directions as part of an approach to a sustainable economy creating Jobs and generating wealth.”

The two sides discussed at the meeting issues relating to the implementation of Tunisia’s accession and its impact on its trade and the different economic sectors, highlighting the importance of taking into account the situation of some sectors such as handicrafts.

They underlined the very important potential of trade development, calling for a common tariff reduction.

They called to accelerate the implementation of the Accession Agreement and to step up sharing of information on COMESA.

Tunisia to launch its first satellite in July