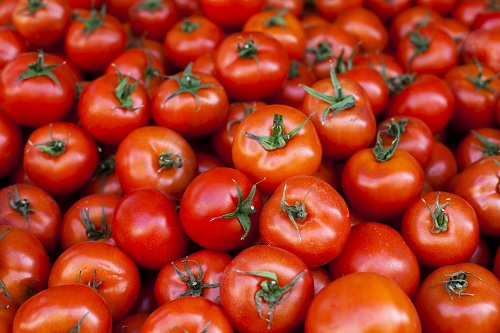 Seasonal tomato production increased by 43% until August 10, the Ministry of Agriculture, Water Resources and Fisheries said on Tuesday, adding that the area under cultivation has also grown 26%.

Production stands at nearly 1.15 million tons, up from 920 thousand tons in the past season, according to preliminary estimates by the ministry.

The areas dedicated to the cultivation of seasonal tomatoes reached 17500 hectares, including 1700 ha devoted to the tomato intended for drying, against 13,800 ha during the past season.

The quantities of fresh tomatoes for processing are expected to reach 800 thousand tons, compared with 618 thousand tons in the previous season, or 125 thousand tons of double tomato concentrate, according to estimates.

The tomato harvesting and processing season that began in mid-June 2019 is about to end in the governorates of Kairouan, Sidi Bouzid and Nabeul.

In addition, it continues in the northwestern governorates (Beja, Jendouba, Kef and Kasserine).