HomeNewsTunisia-tourism: signs of recovery, according to WTM
News

Tunisia-tourism: signs of recovery, according to WTM 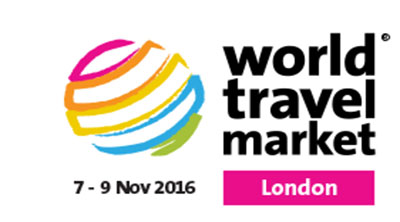 Tourism in Greece, Egypt and Turkey could be getting back on track, according to the 2016 report of the World Travel Market (WTM) released Monday in London.

More than 2,000 buyers and exhibitors were polled for the report, with half the global sample saying they are planning to have conversations with suppliers from Egypt, Greece or Turkey.

The three destinations’ tourism industries have been hit hard by a combination of political uncertainty and terrorist attacks over the past few years, prompting many travel companies to withdraw from or severely limit their presence.

However, this could be about to change, with 37% of the total sample looking to talk to Greek businesses, 29% looking to talk to Turkish suppliers and 17% heading toward the Egypt stands. Eight out of ten buyers having talks with Turkish, Greek and Egyptian exhibitors plan on signing contracts (80%, 80% and 78% respectively).

Tunisia is another destination, whose tourism industry has been hit, and its recovery is taking longer to materialize but there are early signs of a shift in sentiment. While only 8% of the samples are looking to talk to representatives, more than 70% of those are expecting to sign a deal.

World Travel Market, Senior Director, Simon Press said: “After a difficult couple of years, the signs are that Egypt, Greece and Turkey are back on the agenda, while Tunisia is starting to turn the corner.