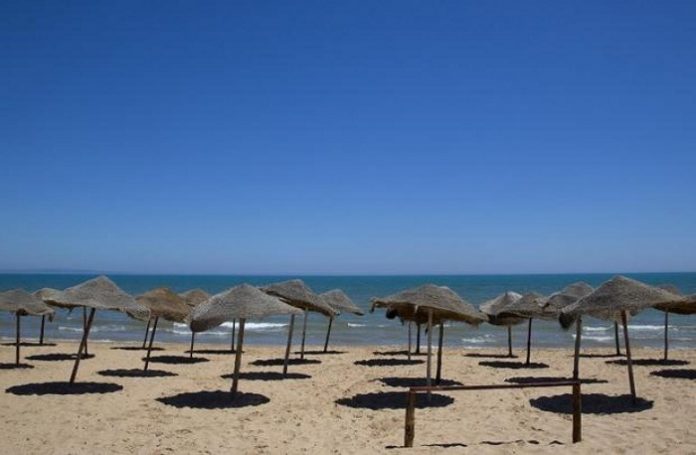 The Ministry of Tourism reported an 80% drop in the number of tourists in Tunisia last year. Only two million people visited the country, compared to 9.5 million in 2019.

This had a corresponding drop in tourism revenues. The sector fell to about 2 billion Tunisian dinars (about $732 million) last year, compared with about 5.6 billion dinars in 2019 (about $2 billion). The Ministry attributed this decline to the coronavirus pandemic.

President of the Tunisian Tourism Observatory (OTT), Afif Kchouk, said he expected the difficulties to continue during the current year, reported Asharq Al-Awsat.

As a tourist destination, Tunisia will lose a large part of its European visitors, he added. Kchouck stressed that domestic tourism would not compensate for the huge deficit in terms of arrivals in the country’s tourist hotspots.

According to Khaled Fakhfakh of the Tunisian Hotel Association, 90% of Tunisian tourist hotels have been closed. Although the remaining 10% continue to receive tourists, they have a low occupancy rate.

The World Tourism Organization has estimated that the number of tourists in the world decreased by 74% last year due to the coronavirus crisis. The sector’s revenues collapsed by about $1.3 trillion.