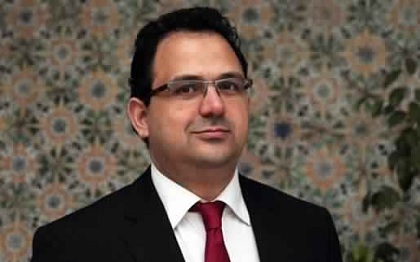 Trade and Industry Minister Zied Laâdhari said Tuesday (February 28, 2017) that the free trade agreement with Turkey dates from 2004 and was formalized in 2005, reports ShemsFm.

In response to questions by MP Hela Omrane on the growing trade deficit with Turkey, Zied Laâdhari said the agreement has allowed Tunisian products to freely access the Turkish market since 2005. This agreement stipulates a gradual lifting of taxes on imports, the last one was lifted in July 2016.

The MP said that the massive importation of Turkish products has been multiplied, which threatens the production of Tunisian factories, namely in the textile sector.

For his part, the Minister of Trade said the trade deficit with Turkey reached 1,482.2 million dinars and results from the lack of competitiveness of Tunisian products which prevents their entry on the Turkish market.