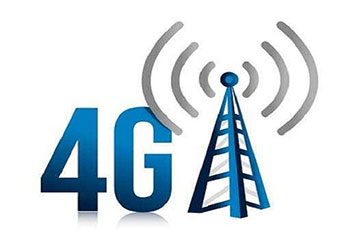 The financial bids for the LTE tender were opened Wednesday, March 2, 2016 at the Ministry of Communication Technology and the Digital Economy.

The three operators, namely Tunisia Telecom, Ooredoo and Orange, the only ones who participated in the tender were accepted. They are now the three interim beneficiaries of LTE.

The three operators are expected to invest more than 470 million dinars in Tunisia, announced the Minister of Communication Technology, Noomene Fehri.

This is according to him, a great day for Tunisia and a new digital transition in the country’s history.

The Minister congratulated the Tunisian Central Bank for the efforts it provides for the liberation of the dinar, calling on it to further intensify its efforts in this regard.

It should also be recalled that the opening of bids on the tender for the award of LTE licenses took place on Monday February 1, 2016 at the headquarters of the Ministry.

Tunisie Telecom, Orange and Ooredoo were the three operators which responded to the call for tenders for the installation and operation of a public telecommunications network in Tunisia to provide LTE mobile telecommunications services.