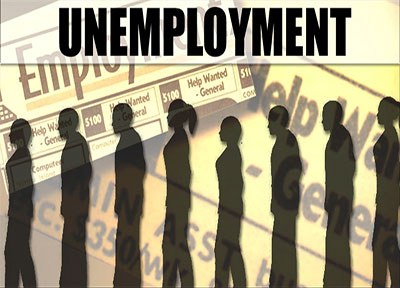 Tunisia’s unemployment rate has reached 15.6% in the second quarter 2016, against 15.4% in the first quarter, said Director General of the National Institute of Statistics (INS) Hedi Saidi.

Speaking at a press conference on Wednesday, Saidi added that Tunisia currently has 629,600 unemployed for a labor force of 4.47 million people. He added that the female unemployment rate is 40%, against 19% for men.

The official also stressed that the number of unemployed graduates is estimated at 236,800, against 240,100 recorded in the first quarter 2016, i.e. respective rates of 30.5% and 31% of the overall number of employed people.

By governorates, the unemployment rate reached 6.6% in Monastir and 25.8% in Kebili.