HomeNewsTunisia: UNIMED increases its half-year profits by 45% to 11 MD
News

Tunisia: UNIMED increases its half-year profits by 45% to 11 MD 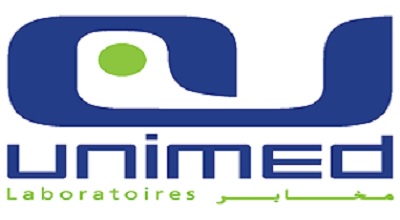 UNIMED reported good figures in the first half. The drug manufacturer headed by Ridha Charfeddine earned revenues of 57.7 million dinars, against 37.6 million at the end of June 2018, recording a jump of 53%.

As for operating expenses, they reached 39.6 million dinars at the end of the first half, against 28.2 million during the same period of the previous year, i.e. an increase of 40.5%.

This strong growth is the result of soaring purchases of consumed supplies increasing from 14.7 million dinars at the end of June 2018 to 25.9 million at June 30.

In this regard, operating income for the period almost doubled to 18.1 million dinars, against 9.4 million a year earlier, i.e. a surge of 92%.

On the other hand, net financial expenses rose sharply to reach 3 million dinars, compared with only 35,000 dinars last year, due to higher interest on loans and foreign exchange losses.

Therefore, the semiannual net profit is up 45% to 11 million dinars, against 7.6 million a year earlier.