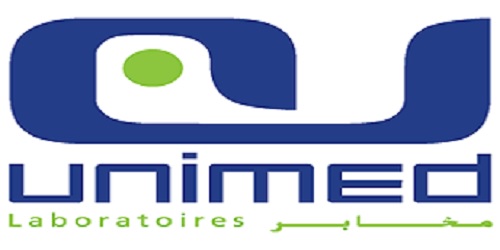 UNIMED Company founded by Ridha Charfeddine has continued its momentum in the third quarter of the year, with sales up 37% over the same quarter last year.

The overall turnover of the company, which employs 695 people, has increased by 18% to 60.6 million dinars in the first nine months of the current year, against 51.6 million to end September 2017.

This growth is attributed to the increase in officinal sales by 30% from 14.5 million dinars to 18.9 million and exports which soared 98% to 9.7 million dinars, mainly from sales made to new Libyan customers.

However, hospital sales fell by 24% to end September to 14.3 million dinars against 18.9 million at the same date in 2017, despite a 29% increase recorded during the third quarter thanks to the completion of the 2018 orders received late.

Investments (intangible & tangible) reached a total of 14.2 million dinars at the end of September 2018, of which 8.9 million during the third quarter.

They mainly concern the acquisition of a new production line for 5.3 million dinars, construction works for the new plant for 1.2 million, transport equipment for 924 thousand dinars and expenses related to the project of serialization for 858 thousand dinars.

Outstanding long-term debt at September 30, 2018 amounted to 15.3 million dinars compared to 3.9 million as at December 31, 2017, mainly due to new banking contracts for 14.5 million obtained in 2018 and this, within the framework of financing the project of tri-generation of energy and the extension of the factory of which a total amount was contracted for 43 million dinars.