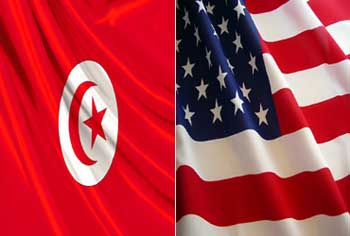 The House of People’s Representatives (ARP) adopted at a plenary session July 12, 2016 Bill 40/2016 on the approval of the credit guarantee agreement between the Tunisian government and the United States of America signed in June 2016.

It focuses on the provision of guarantees by the US government to issue a bond on the international capital market.

The bill was passed with 106 votes for, 5 abstentions and 12 votes against.

Tunisia: Assad, partners with Abraaj, unveils its batteries for Africa