Tunisia: value of online trade up 35% 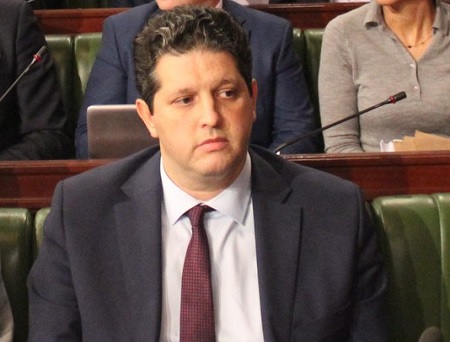 The overall value of online trade in Tunisia reached more than 165 million dinars (MD) in the first 9 months of the current year, up 35% compared to last year. However, this result remains unsatisfactory, according to Minister of Trade Omar El Behi.

Speaking to reporters at the third forum of online export held by the Chamber of Commerce and Industry of the Center on Tuesday, he added that “the profitability of e-commerce in Tunisia remains low in relation to the levels recorded in the world.”

He indicated that the number of online shopping sites having opted for the electronic payment system managed by “Monétique Tunisie” and the National Office of the Post reached 1,558 shopping and service sites during the first 9 months of 2018.

He recalled that more than 3 million transactions were made on these sites, up 75% compared to the same period of 2017.

This increase is due to the mandatory school and university registration online.

He highlighted the project of the e-commerce platform that will be implemented with funding from the World Bank and the International Trade Center in Geneva, which helped 200 exporting companies carry out export operations through different international virtual platforms.

Thus, nearly 1406 export operations were carried out through the most well-known commercial platforms in the world, notably the United States and Europe which are for the most part made in the field of crafting and generating 206 thousand dollars.