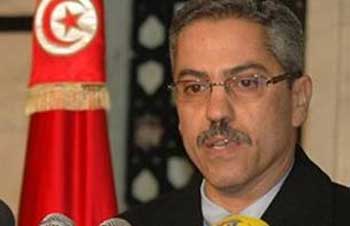 Chafik Sarsar, President of the election authority (ISIE) announced that voter registration will start June 23, and an awareness campaign will be launched on May 15.

He said the campaign will be in the media and on the ground.

“The electoral law shall come into force only after the response of the provisional constitutional review authority and the enactment of the law,” he said in a press conference Wednesday in Tunis.

Sarsar noted that because of this, the election authority cannot commence its activities, including the updating of the register of voters, in the absence of a regulatory framework which is still not in force.

Tunisia ahead of its neighbors in renewable energy