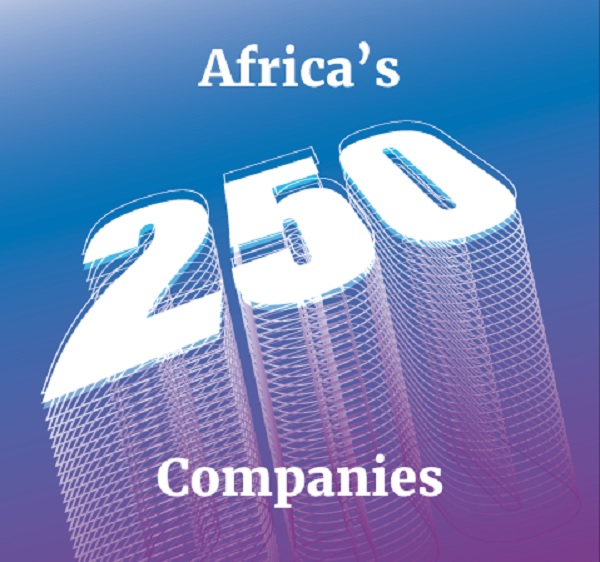 Over the years, Tunisian companies have been increasing their presence among the best companies in Africa.

That presence is, however, far from equal to those of Morocco, Algeria and Egypt, which are taking the continent by storm.

This is what emerges from African Business Magazine’s 2020 Top 250 ranking, where, nevertheless, North African markets show the greatest gains in terms of increasing their share of the total. The number of their companies in the ranking rises to 83 from 70 in 2019.

The highest ranked Tunisian company in the African TOP 250 is SFBT which is in 80th position, moving up 22 spots compared to 2019.

Poulina Group Holding is 104th, progressing by 41 places while at the 3rd position in the ranking of Tunisian companies, we find BIAT at the 119th position after being ranked 156th one year earlier.

Amen Bank, which appears for the first time in African Business Magazine’s ranking, is 219th, followed at 234th position by One Tech Holding, previously ranked 267th. Next comes Société Tunisienne de Banque, which appears for the first time in the ranking at 239th position, followed directly by Société d’Articles Hygiéniques (SAH), also newly ranked at 240th position. Délice Holding is in 244th position, up 58 places from 2019.

The two other Tunisian banks that reach this ranking for the first time are Banque Nationale Agricole (BNA) 246th and UBCI 250th.

Morocco and Egypt follow South Africa in the rankings

That said, Morocco, for its part, added four companies to the African ranking to reach 30 on the list and Egypt added two to reach 41.

In terms of companies on the top 250 list, Egypt and Morocco are, as last year, ranked second and third after South Africa.

Although the total market capitalization of all companies in the North African region is down from $98 billion last year to $78.7 billion this year, the share of the total is up slightly to 13.2 per cent.

The Egyptian Stock Exchange is home to the Commercial International Bank of Egypt, whose market capitalization of $6.1 billion fell by only 0.7%, enough to move it from 27th to 18th place last year.

Casablanca is home to the Banque centrale populaire du Maroc, whose market capitalisation of $4.1 billion earned it 28th place.

COVID-19 has come along!

Uncertainty hangs over growth prospects in the region, which has been massively affected by the COVID-19 pandemic.

Morocco’s Haut Commissariat au Plan reports that 57% of companies have temporarily or permanently ceased their activities.

More than 135,000 companies have temporarily suspended their activities and 6,300 were already permanently closed at the end of April.

The companies most affected are those in the accommodation and catering sector, followed by the textile, leather, metallurgy and mechanical engineering industries.

In January, Egypt was expected to strengthen its growth in 2020 and 2021, supported by economic reforms that began in 2016.

Although non-oil private sector activity is falling sharply, the coordination of the stimulus package means that the country is expected to grow again this year and next.

Tourism is an important contributor to the Tunisian economy and a major victim of the pandemic.