HomeAfricaAfrica-Gabon : At least 7 children were among the positive cases, 60%...
Africa 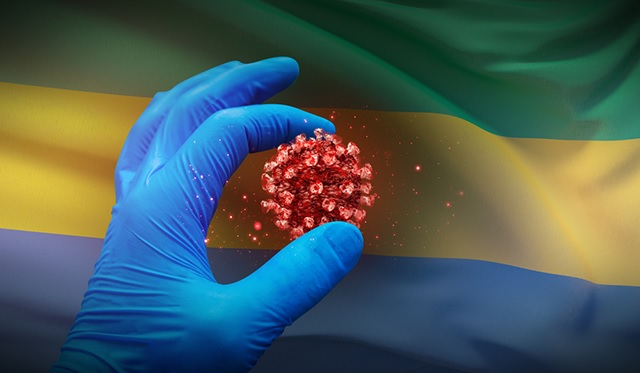 Following the confirmation of the first positive case of COVID-19 in Gabon on March 12, there are currently 276 confirmed cases of COVID-19 recorded in Gabon as of April 29th, 67 cases have been discharged with 3 deaths recorded. A total number of 742 persons of interest (POI) are being identified and monitored, out of which, 93 per cent are confined in their homes, and the rest in isolation sites managed by the Government. As at 24 April 2,319 tests have been carried out across the country with only 1,302 reported results; this signalled lags in the testing system and capacity within the Country. Early demographics of the COVID-19 two weeks ago showed a pattern where at least 7 children were among the positive cases, 60% of confirmed cases were women, and the 34% of cases were medical personals. While Libreville has remained the main hotspot, the coronavirus has now spread to 4 out of 9 provinces, with one of them bordering Cameroon from where cases were imported. While the total number of confirmed cases almost doubled in the last week, the Government has rolled back some of the stringent measures imposed including the lockdown of the Libreville metropolitan area which has been effective for two weeks, and the progressive resumption of economic activities. The ease on the restriction of movement within the metropolitan area in a context of growing number of confirmed cases, could suggest significant limitations to the coping measures including food vouchers, and other economic relief for the poorest and workers in the informal sector. The latter could further exacerbate the pressure to uphold preventive measures and respond to socio-economic impact of the COVID-19

Tunisia: Government shall have margin and avoid muddling through, according to...