Bizerte: M. El Kaabi is preparing a cement factory in Beja, and B. Dhaouadi 3 quays with 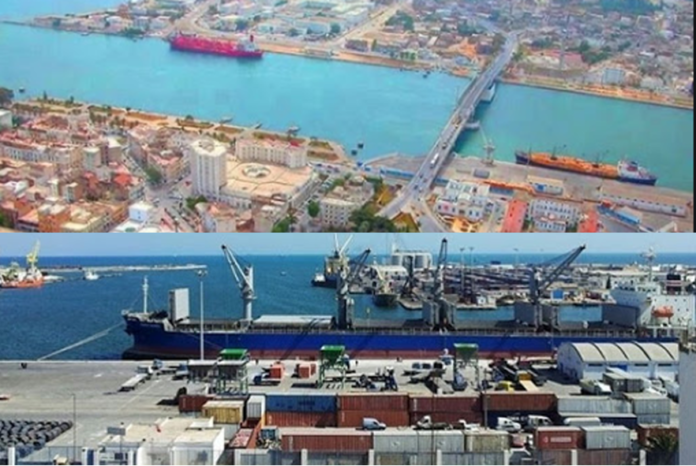 The OMMP (Office of the Merchant Navy and Ports) is active, and is preparing important projects for the Bizerte region.

These projects provide, in particular, for the extension of the port itself so that it can accommodate projects for the region, and also for the upgrading of the country’s maritime transport infrastructures.

Thus the Office has defined three zones for the extension of the commercial port area of the city of Bizerte.

Firstly, the so-called 13-hectare area under the new bridge.

The second one is at the entrance of the port on the Zarzouna side and the last one on the side of the STS (Tunisian Sugar Company) sheds.

For the first two, the national maritime operator had launched a call for projects, on the occasion of the 2020 Investment Forum to ask investors for proposals for the extension, in PPP and under concession contract in BOT (Build-operate-transfer).

The OMMP received two offers. The first, for the 13-hectare area, was a spontaneous offer made by an investor who plans to build a cement plant 50 kilometers from Beja.

The new cement plant will be totally export-oriented, and plans to export two million clinkers a year.

Transport to the export port will be by rail to the port of Bizerte, where it will have 13 hectares to set up its terminal.

The offer was made, according to the CEO of the OMMP, by Mourad El Kaabi, a businessman from Bizerte and head of a consultancy firm in Tunis, which represents a group of Tunisian and foreign investors.

For Zarzouna, the OMMP had also called for an expression of interest for the construction of a RoRo-Pax quay, or transport of trailers and passengers, in a terminal specialized in “Short-Sea-Shipping”, or maritime transport for short distances to Southern Europe.

An activity in which Bizerte offers competitive advantages, by allowing ships to save 4 hours on the outward journey and the same on the return journey.

A group of Bizertine investors, led by Borhane Dhaouadi in a joint venture with the French CGM and Eiffage, has expressed interest in this quay project and is already finalizing a

spontaneous offer to invest in the construction of two RoRo quays and a container quay, with a maritime station and an amphitheatre on the roof of the station.

The third project, that of a second oil quay, is still waiting to find out the strategy of the Tunisian State. It will be by Genor Company in Jendouba which produces beet sugar, and the STS which is specializing in refining brown sugar for the manufacture of white sugar, in terms of sugar export.

In Bizerte too, the OMMP is finalizing the environmental study, notably for dredged materials, for the construction project of a 2nd oil wharf for the STIR, at a cost of 60 MD

Advancing the Prospect for Peace in Burundi

Tunisia to issue its firstsukuk next September