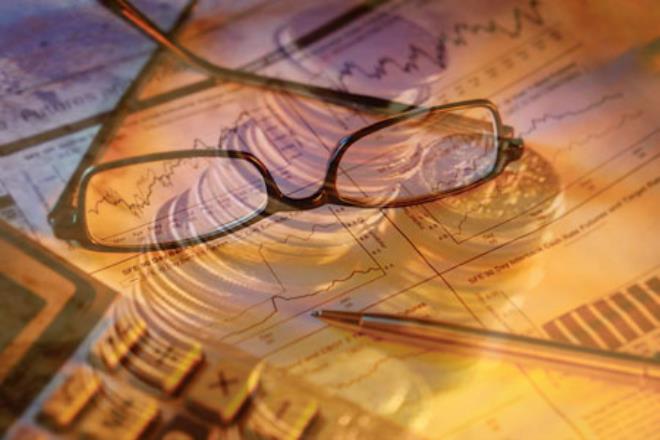 Tunisia’s budget deficit dropped by nearly 46% to 1.8 billion dinars during the first half of 2021, compared to the same period last year, reads a document on the execution of the State budget, published recently by the Ministry of Economy, Finance and Investment Support.

However, investment expenses saw a 39% drop by the end of June, standing at 1.4 billion dinars. These expenses account for only 8% of the State’s overall expenses.Financing costs (debt interest) stood at 1.9 billion dinars, posting a slight rise of 0.5% compared to the same period last year.

Workshop on control of natural resources in Central Africa holds in...