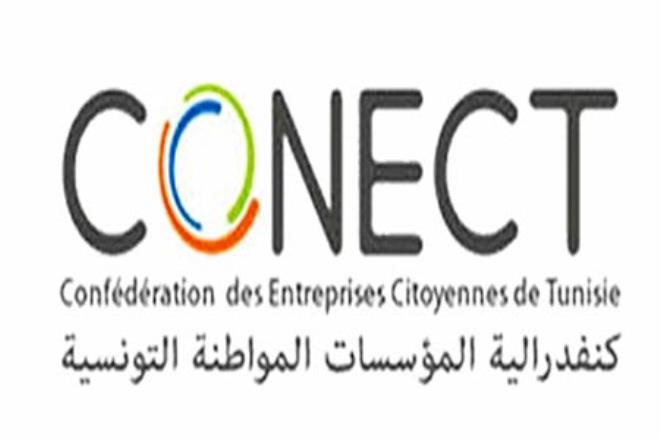 The agreement provides for private sector employees being paid their full wages in April. The State will

pay 200 dinars/employee in an exceptional contribution while businesses will pay the rest.

CONECT said the agreement was reached without sufficient consultation with the various organisations representing employers.

The confederation said, in this vein, the bulk of the economic fabric is made up of small and medium enterprises (SMEs) and micro businesses that employ more than two million people.  Most of these businesses  had shut down since March 20, i.e. for 26 days, given the general lockdown decreed by the State.

As a result, they do not have sufficient financial resources to bear fixed costs such as rent, social security contributions and tax payments and wages.

CONECT also urged the government to engage in a serious and open dialogue with all stakeholders to discuss  the best ways to prevent layoffs and the wage crisis.

It tabled a series of recommendations, mainly suspending urgently April 14 agreement and issuing a decree law after a broad and fair consultation with labour and employers’ organisations to remedy the existing shortcomings in the labour legislation and ward off layoffs.

The organisation also recommended that businesses impose exceptionally taking paid leaves during the confinement. The period will be agreed in consultation with all stakeholders.

US pledges support for Djibouti