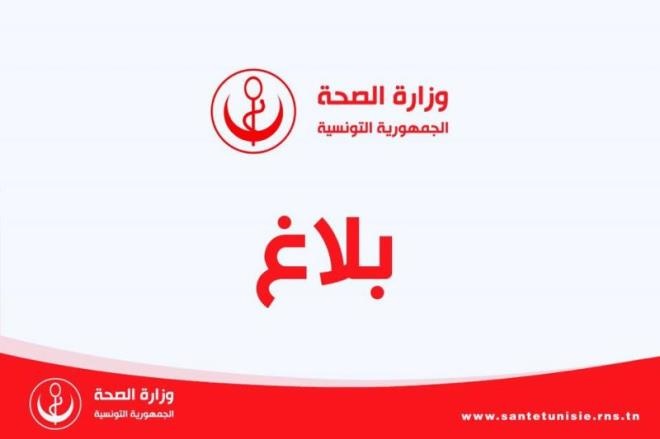 Thirty-three more cases of infection with COVID-19 were recorded and 39 cases previously diagnosed with the virus tested positive nationwide, from 722 tests carried out on April 14, bringing total to 780 confirmed cases from 13,137 overall tests.

The confirmed cases of infection with COVID-19 are spread over 23 governorates.

The Health Ministry also said 2905 Tunisians have been repatriated, 946 of whom have completed their mandatory isolation.

Twenty nine of them have been placed in specialised quarantine centres, it added.

Approximately 3,500 people from the entourage of confirmed cases have also been subjected to mandatory self-isolation.

It also said tests were carried out mainly on suspected cases and relatives of confirmed cases.

The Ministry also indicated that laboratory tests are conducted mainly for suspected and likely cases with the disease, in addition to those in contact with confirmed cases, as defined by the currently approved approach.

It called on all citizens to “fully commit to respecting the law and all procedures for the general lockdown in all regions of the country, in order to stem the spread of the disease.”